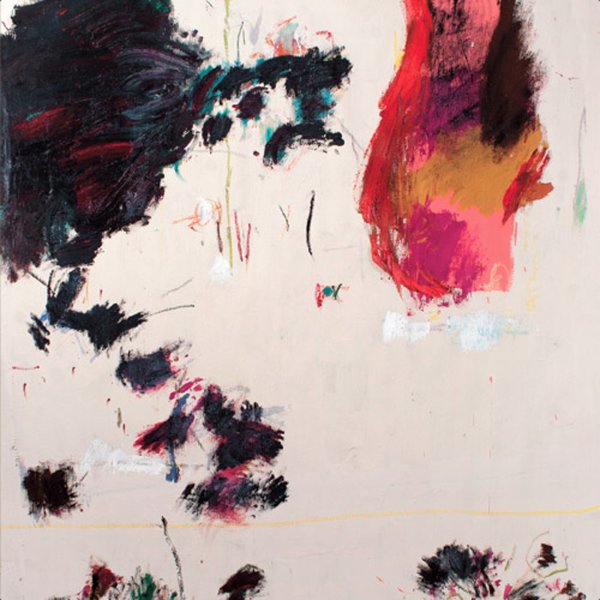 Original Grooves – Ella In Berlin (2021 Record Store Day Release)
Verve, Early 60s. New Copy (pic cover, reissue)
12-inch...$20.99
A very cool concept for a record – one that features two different tracks on each side, running side-by-side in the grooves – so that you never know which one you'll get when you drop the needle! The package is a celebration of the discovery of some lost 1962 recordings by Ella ... 12-inch, Vinyl record