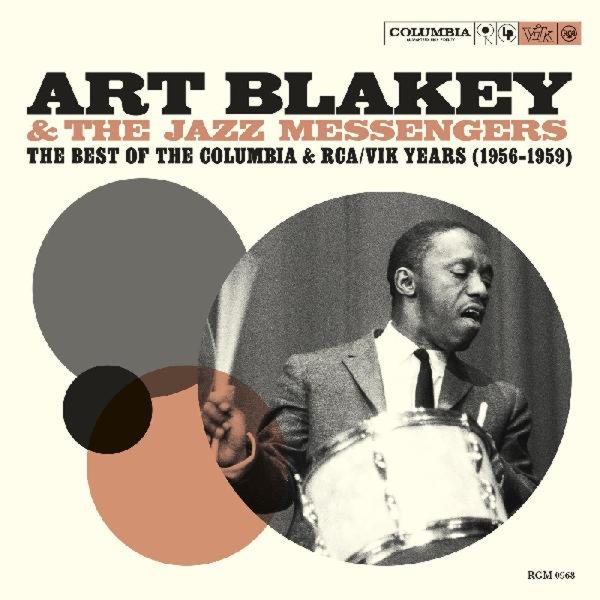 Keeper Of My Soul
Black Jazz/Real Gone, 1973. New Copy
CD...$13.99 14.99 (LP...$22.99)
One of Walter Bishop's greatest records – an amazing session that's as funky as it is spiritual – and quite different than most of Bishop's other work! The vibe here is wonderful – as Bish plays a host of keyboards, not just piano – and works in the company of other players ... CD