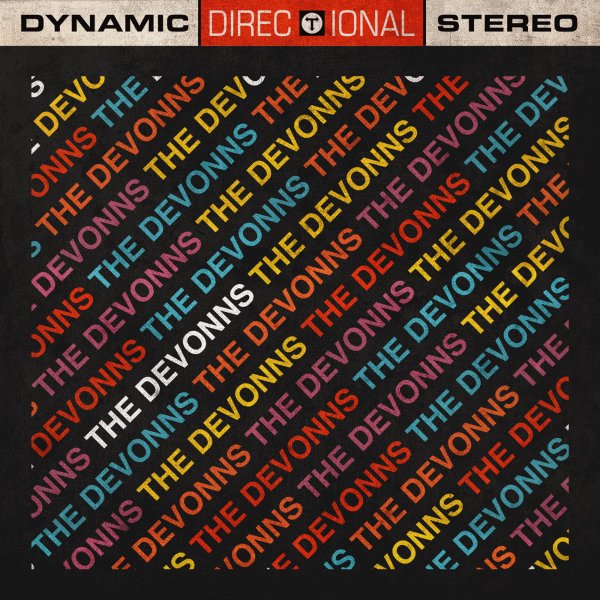 A nice little soul group from Chicago – and one who work in the sort of legacy that makes us mighty proud to be a part of the Windy City! Most of the tracks here are original, but the group also do a nice version of one of our favorite tunes by Leroy Hutson – and it's clear that there's a nice Hutson/Curtom inspiration in the music, but one that's stripped-down a bit more than in the commercial studios of the 70s – more homegrown, and set to the very down to earth vocals of Mathew Aijarapu. Titles include a remake of Hutson's "So In Love With You" – plus "Blood Red Blues", "Ain't That A Man For You", "Long Goodbye", "Think I'm Falling In Love", "Green Light", and "Come Back".  © 1996-2021, Dusty Groove, Inc.

Revealing
Jalepeno (UK), 2021. New Copy
CD...$14.99 18.99 (LP...$24.99)
Gizelle Smith changes things up here nicely – moving past her roots as a deep funk singer with the Mighty Mocambos, and maybe growing into a more fully-formed role as a classic 70s-styled soul artist! The backings are funky, rich, and full – shifting in mood and complexity, at a level ... CD

As We Do Our Thing
Jalepeno (UK), 2016. New Copy
CD...$7.99
Tightly funky work from The Allergies – a group who work equally with processed sounds and live instrumentation, all to create a nicely playful batch of funk tracks! There's vocals on the set – some found, some live – and the mood shifts nicely from cut to cut – almost with ... CD