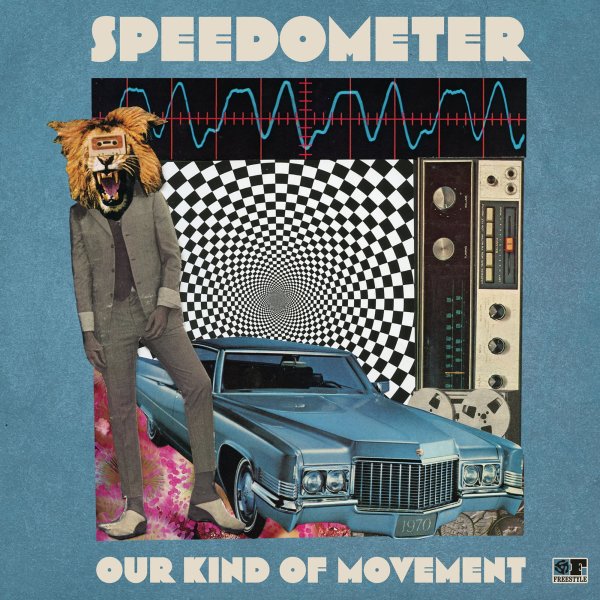 Speedometer have been giving us great funky music for many many years – yet this album may well have the group hitting a whole new level in sound – able to hold on to all the gritty elements of their early days, while also expanding in ways that touch onto Afro Funk, psychedelic funk, and cinematic funky modes too! The core instrumentation is great – with a lineup that's maybe bigger than at the start, but which also adapts to some well-placed shifts in style – on tunes that are half instrumental, and half vocal – the latter of which feature contributions from Vanessa Jamie, Najwa Ezzaher Perso, and James Jr. Titles include "We Gave Up Too Soon", "Abuja Sunrise", "Kashmir", "Edge Of Fear", "Mo Crunch", "Funky Amigo", "Mind Escape", "Look No Further", and "Time To Slow It Down".  © 1996-2021, Dusty Groove, Inc.

As We Do Our Thing
Jalepeno (UK), 2016. New Copy
CD...$7.99 (LP...$19.99)
Tightly funky work from The Allergies – a group who work equally with processed sounds and live instrumentation, all to create a nicely playful batch of funk tracks! There's vocals on the set – some found, some live – and the mood shifts nicely from cut to cut – almost with ... CD

Stand Up For Love
Haggis (UK), 2020. New Copy
CD...$9.99
The Haggis Horns just seem to get tighter and tighter with each new record – to a point where they're way more than just another funk combo with a gimmicky name, and have grown into a really great soul group on their own! The rhythms, arrangements, and horns are great – but there's ... CD