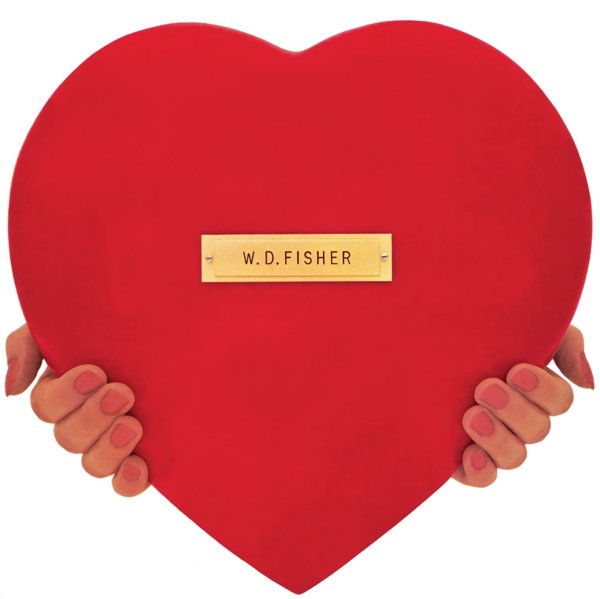 WD Fisher were one of the first great prog groups on the French Canadian scene of the early 70s – and they're clearly one of the best, too – with an amazingly sharp sound that should have gotten the quintet some attention on our side of the border too! The rhythms are freewheeling, but tight – very much in the jazz-inspired sound of the Canterbury scene, but maybe with that second prog generation of more focus – which really comes through in both the guitar and keyboard lines, and the way that the group harmonizes some of the vocals together, which really provides a stronger anchor for some of the long-spun instrumental inclinations. Titles include "Eden's Dream", "I Do Love You", "Beggar", "William D Fisher's Adventures", and "You".  © 1996-2021, Dusty Groove, Inc.
(Individually numbered limited edition of 500!)