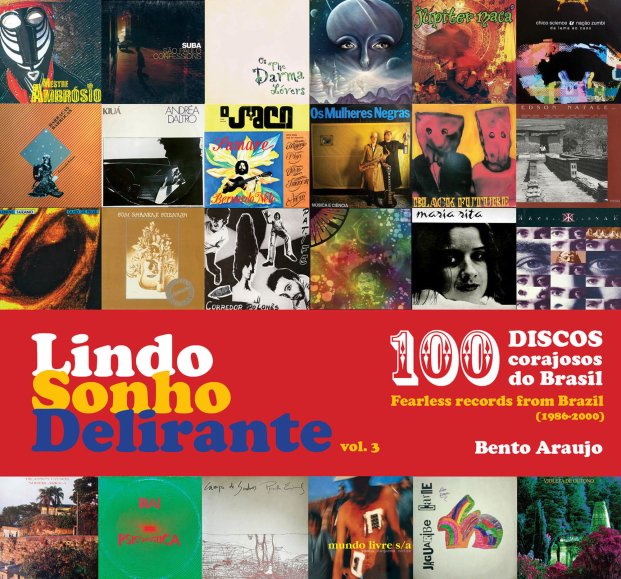 Author Bento Araujo has given us previous examinations of crucial Brazilian records in the 60s and 70s – and this important third volume shows just how strongly the spirit of experimentation continued well into the 21st Century – as the CD era opened up new frontiers for sonic exploration, and Brazilian artists moved far past the familiar styles of the past! Given that much of this music has not been reissued over the years, the volume is maybe even more important than the previous two – and like those, it presents page-by-page listing of records – with a full page reproduction of the cover art, listings of tracks and titles, other details, and a page of notes on each record in both English and Portuguese. There's plenty of titles here that we're betting you don't have in your record collection – and the book is a great guide to digging much deeper into the wealth of amazing sounds from Brazil. 229 pages, softcover, full color throughout.  © 1996-2021, Dusty Groove, Inc.