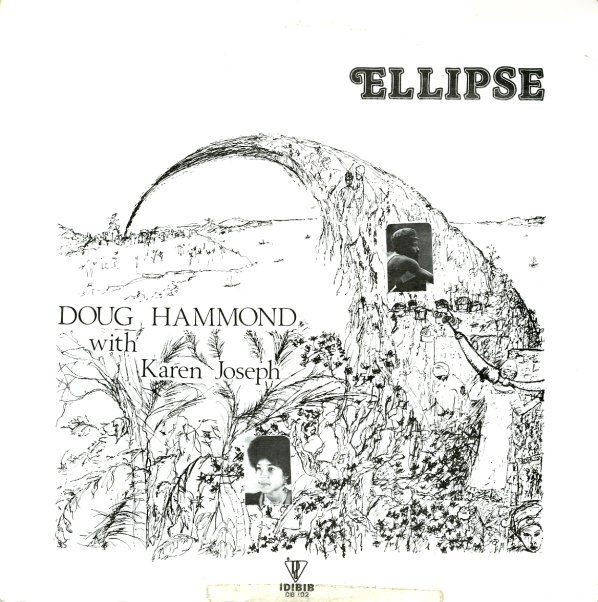 Quite possibly the rarest album ever from this great percussionist – and one of the most intimate, too – given that the record only features Doug Hammond on drums, percussion, and piano – alongside flute from Karen Joseph! The percussion alone is great, and handled by Doug with a really cool style – most likely multi-tracked, so that he's also adding some voice and piano to the percussion and drums – sometimes with very rhythmic, earthy pulses – sometimes a lot more offbeat and outside! And although Joseph plays on the record, there's a lot more solo percussion moments throughout – which almost has Hammond in territory of work by artists like Andrew Cyrille or Milford Graves. That comparison is a key acknowledgement of the sometimes-overlooked genius that Hammond brought to the New York scene in the 70s – as we think you'll agree when hearing tracks that include "East 14th Street", "Concentric Dream", "Warm Up", "Funk Beat From The Motherland", "Night Of Sand", "Apple Birdleg March", and "Prayer From The Sun".  © 1996-2021, Dusty Groove, Inc.