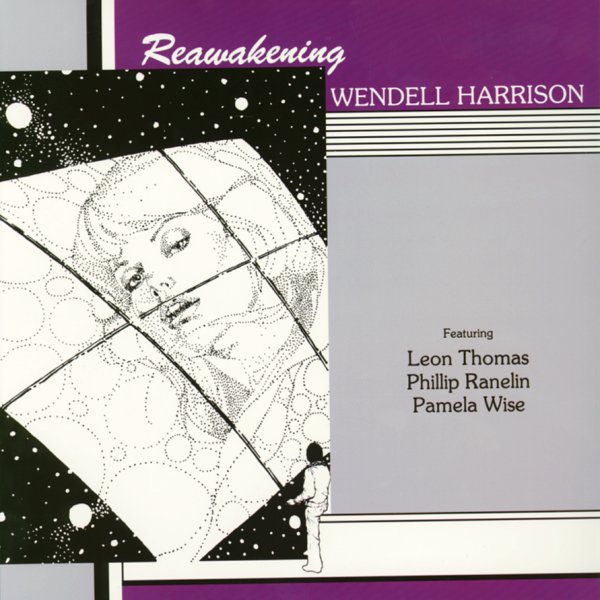 Later work from reedman Wendell Harrison and the Tribe Records scene – a set that's got a slightly tighter feel than some of his earlier work, but still a relatively soulful vibe overall! Harrison leads the group on tenor, flute, and clarinet – but there's definitely a collective vibe to the music – which also features Harold McKinney on piano, Phil Ranelin on trombone, and Ralph Jones on soprano sax – part of a shifting lineup of artists who change from track to track – including Leon Thomas and Pamela Wise, who each sing a bit on the record. Thomas appears on the great tracks "Where Am I" and "Love Dream", both of which have a great mellow soul jazz vibe – and other cuts get a bit more out, and have more of the soaring spiritualism that got the Tribe scene going in the early 70s. Other titles include "Tons & Tons Of BS", "Winter", and "He's The One We All Knew".  © 1996-2021, Dusty Groove, Inc.