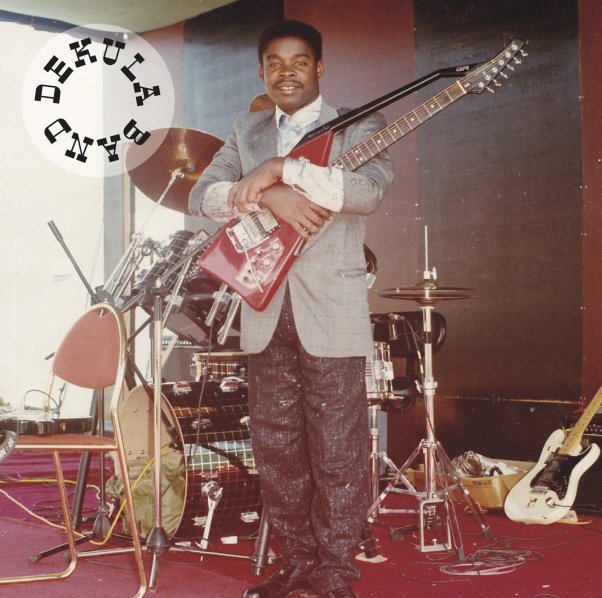 New work from Dekula Band – a group with roots in the Tanzania scene of decades back, but who currently reside in Sweden, where they cut this wonderfully intimate recording! The group are relatively lean, but have a great way of criss-crossing their musical elements, so that they actually feel like a much fuller ensemble – a blend of the lead guitar of leader Dekula Kahanga with bass, percussion, rhythm guitar, and occasional sax lines – all topped with vocals that move between the lead of Gaby Kababa Nkomba and chorus parts from Deukla. The production quality is great – much more old school than you'd guess, with a real 70s feel – and titles include "Bi Bi Theresa", "Zembwela", "Dr Chaurongo", "Didier", and "Aie Mwana".  © 1996-2021, Dusty Groove, Inc.