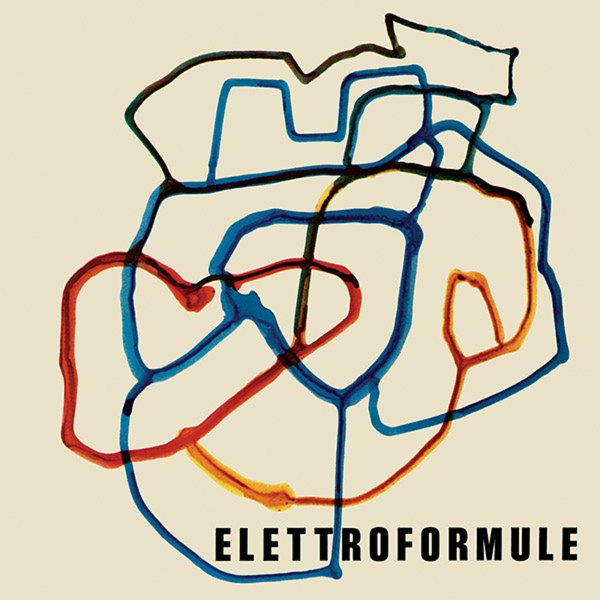 A fantastic little record, and one that really lives up to the "elettro" promise in its title – as Giuliani Sorgini uses lots of offbeat electronics, in a mode that's almost a link between the musique concrete experiments of the 60s, and some of the more electronic-based sound library material of the time in which the album was recorded! There's lots of dark moments and strange noises on the record, but Sorgini does a good job of balancing tuneful sections with more abstract passages – in a way that moves beautifully between darkness and light, but with maybe a bit more time in the shadows overall. Titles include "Marker", "Loudspeaker", "Solitudine Venusiana", "Maracas Nell'Atmosfera", "Fabbrica Spaziale", "Dinamica K", and "Malinconia Magnetica".  © 1996-2021, Dusty Groove, Inc.