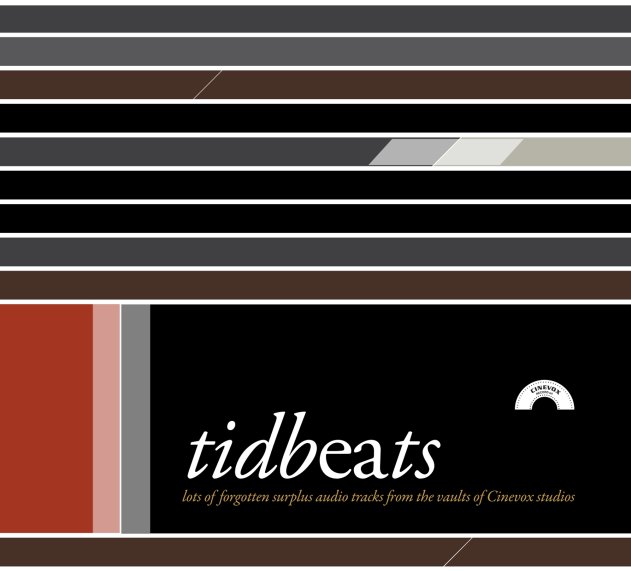 An amazing treasure for fans of Italian soundtrack music – the fresh discovery of rare material from the vaults of Cinevox Records – one of the most important Italian soundtrack labels of the 60s and 70s! All of the music here is previously unreleased – and runs from full songs to snippets, all laid out in this really beautiful way – so that the package is not only presenting some great grooves from Cinevox, but also tracing a history of Italian cinematic styles – moving back and forth from the 60s through the 70s, with a superb presentation that really has the music sounding tremendous in this setting! These aren't clunky discards, but really wonderful tunes – unused extra material from soundtrack giants who include Piero Umiliani, Armando Trovajoli, Riz Ortolani, Giorgio Gaslini, Piero Piccioni, Gianni Ferrio, Franco Bixio, Enrico Simonetti, and many others – laid out here in a limited package, with 161 titles in all.  © 1996-2021, Dusty Groove, Inc.