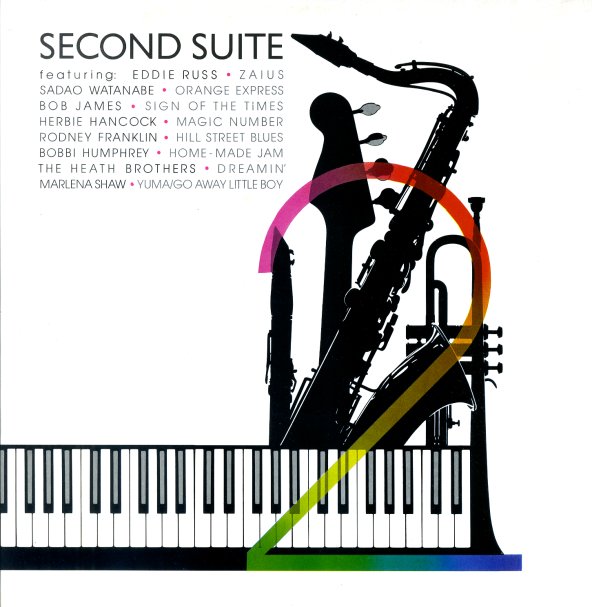 A great UK-only collection of rare jazz and funk – with titles that include "First Light Of The Morning" by Dexter Wansel, "Coming To You Live" by Charles Earland, "I Ain't Jivin I'm Jammin" by Leon Huff, "Zaius" by Eddie Russ, "Hill Street Blues" by Rodney Franklin, "Dreamin" by Heath Brothers, and "Home Made Jam" by Bobbi Humphrey.  © 1996-2022, Dusty Groove, Inc.