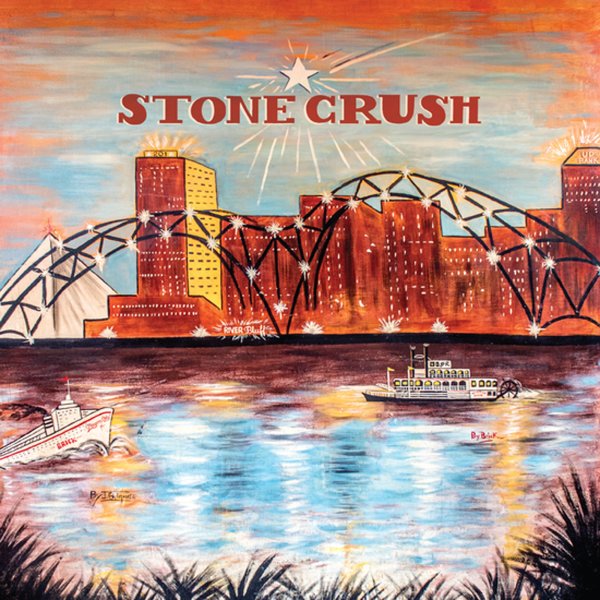 A look at Memphis soul music that goes way beyond any Stax, Goldwax, or Atlantic Records collections you might own – partly because all of the tracks here are from a time in the city when all those other labels had stopped recording! Memphis is usually remembered for a 60s/early 70s stretch when the city was brimming over with record labels, studios, and top soul talent – but that latter aspect of the scene didn't stop when the record companies went bust – and instead, it just went underground, as lesser-known artists kept on developing great new sounds and styles! As you'd guess from the title, most of the work here is in a modern soul mode – often with rhythms that have a bit of boogie or club in the mix, but also with some of that developing southern soul approach that was maybe more strongly associated with the Malaco label down in Jackson. The scope of music is great, and the set's got very detailed notes on this under-documented time in the history of Memphis soul music – to support a great tracklist that includes "Can We Melt The Ice" by Morris, "You Mean Everything To Me" by Sweet Pearl, "The Doctor" by LA, "Stone Crush On You" by OT Skyes, "What Does It Take To Know A Woman Like You" by Greg Mason, "Always" by Silk Satin & Lace, "Right Thing" by Kick, "Convict Me" by Libra, "Slice Of Heaven" by Cato, "I'm Choosing You" by Magic Morris, "No Seat Dancin" by Frankie Alexander, and "Keep It To Yourself" by Captain Fantastic & Starr Fleet.  © 1996-2021, Dusty Groove, Inc.
(Indie exclusive colored vinyl pressing.)