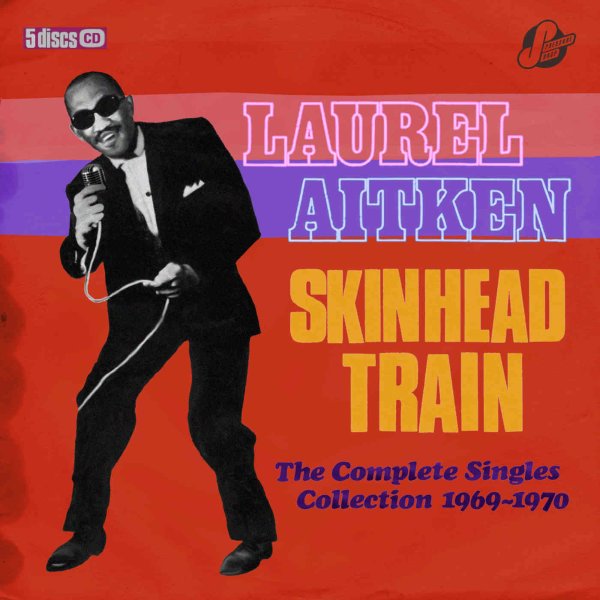 An insanely huge amount of work from British rocksteady legend Laurel Aitken – especially when you consider that this set of 138 tracks was issued in the short space of just two years! In truth, Laurel's not the lead artist on all the cuts, but he had something to do with all of them – either as a singer, songwriter, producer, or other creative force – all bringing to a variety of UK labels the experience he'd build up as a formative member on the growing scene in Kingston! The work throughout is marked with the wit that always made Aitken such a standout, and which also links his contributions to Jamaican music with larger Caribbean culture – but never in the watered-down style of his later revival work. The scope of music is amazing, and in addition to dozens of tracks recorded under his own name, the package features cuts by The Gruvy Beats, The Classics, Inner Mind, Winston Groovy, Sonny Binns & The Rudies, Tiger, King Horror, Pama Dice, The Cimarons, Trevor Lloyd, Dice & Cummie, Dice The Boss, and others.  © 1996-2021, Dusty Groove, Inc.