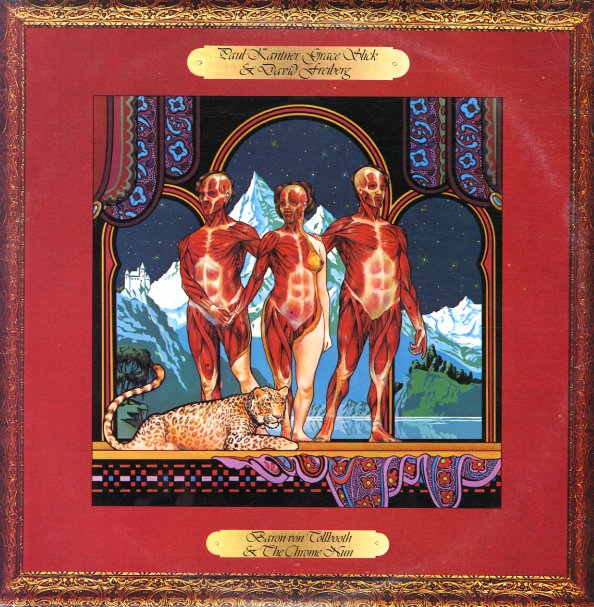 A classic set from that second chapter on the California scene – that moment when the big initial wave of successful groups had rose and broke, leaving behind all sorts of new creative partnerships! This set's a great example of one of those – as Jefferson Airplane members Paul Kantner and Grace Slick come together with David Freiberg of Quicksilver Messenger Service – then open the door to a whole host of guests who really help make the whole thing an all-star Bay Area affair! You can definitely hear some echoes of Quicksilver, especially some of the more down to earth modes of the later records by that group – which fit perfectly with the vocals – and the lineup features work by Jerry Garcia on guitar on most tracks, plus Mickey Hart on percussion, Papa John Creach on violin, Jorma Kaukonen on guitar, Jack Casady on bass, The Pointer Sisters on backup vocals, and even David Crosby on guest vocals on one track. Titles include "White Boy", "Fishman", "Sketches Of China", "Ballad Of The Chrome Nun", "Flowers Of The Night", and "Across The Board".  © 1996-2021, Dusty Groove, Inc.