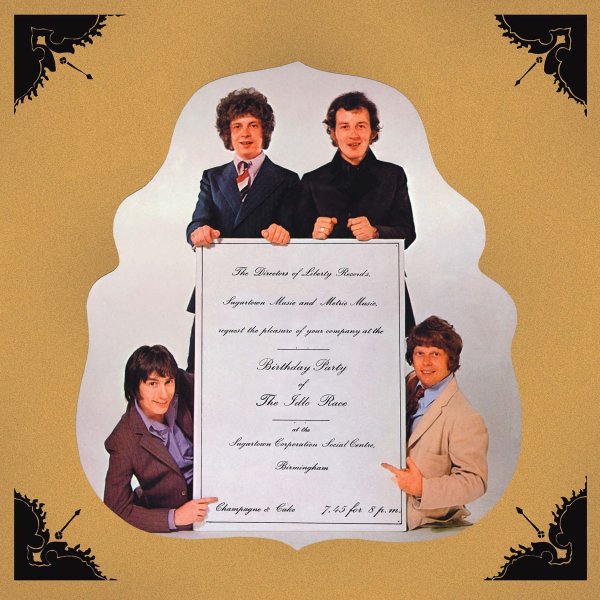 A classic album from Idle Race – an incredible pre-ELO, pre-Move group that featured some amazing work from a young Jeff Lynne! The music is a great mix of trippy and catchy styles – and in a way, the work here is almost more ELO than some of the earliest albums issued by that band a few years later – which was sometimes a bit heavier overall. Instead, Idle Race almost work in a 60s version of the pop-styled groove that Lynne would bring to ELO during their mighty mid 70s run – with a great flair for catchy hooks, and a style of production that was in the same flanged-out, cross-speaker compressed mode that would become the Jeff Lynne trademark in years to come (think especially "Mr Blue Sky" or "Diary Of Horace Wimp"). Titles include "On With The Show", "Sitting In My Tree", "I Like My Toys", "The Birthday", "The Skeleton & The Roundabout", "End Of The Road", and "The Lady Who Said She Could Fly". Great 2CD pressing – with the full 13 track album in both stereo and mono – plus bonus material that includes "Here We Go Round The Lemon Tree", "My Father's Son", "Imposers Of Life's Magazine", "Sitting In My Tree (alt)", "Lucky Man (alt)", "Days Of The Broken Arrows", "Worn Red Carpet", and "Follow Me Follow (alt)".  © 1996-2021, Dusty Groove, Inc.