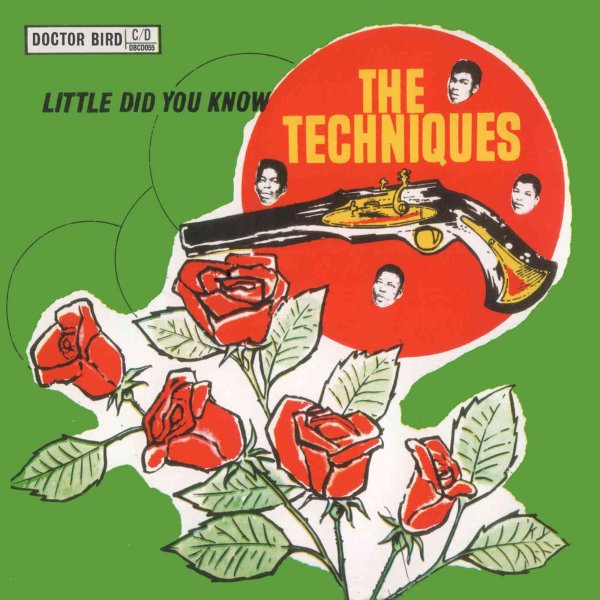 A fantastic debut from The Techniques – and a set that also features a fair bit of work from Jamaican trumpet legend Baba Brooks! The vocal quartet have a great sound that's even more soulful and sharp than some of their contemporaries – maybe the difference that four voices make compared to some of the Kingston trios of the time – which seems to have the Techniques sounding even more heavenly on their harmonies! The instrumentation is great – sharp, but never overwhelming on the vocal tracks – but in just the right mode when Baba Brooks steps out in the lead on an instrumental – and titles include "Queen Majesty", "I Am In Love", "You Don't Know", "Little Did You Know", "I Wish It Would Rain", and "My Whole Life Depends On You". This CD pitches things a bit differently than the original album – in that it features 7 of the 12 tracks, leaving out the instrumentals – then adds in 21 more selections by the Techniques – which makes the 28 track set a complete document of their work with producer Duke Reid in the 60s!  © 1996-2021, Dusty Groove, Inc.