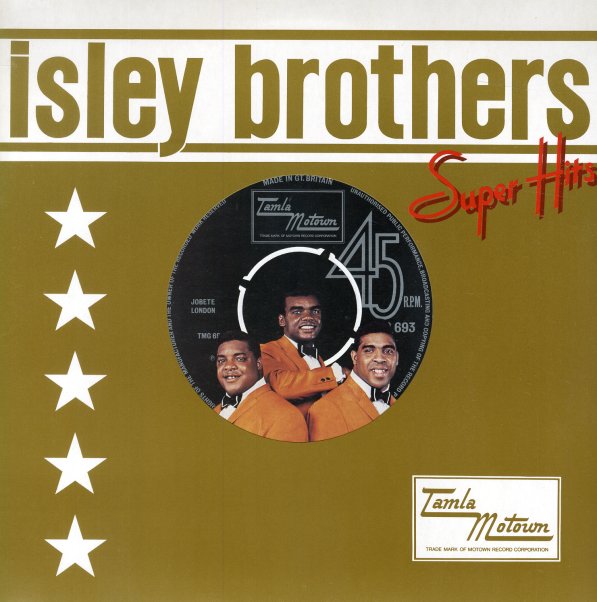 A sweet collection of Motown recordings by the Isley Brothers – 16 tracks in all, including "It's Out Of The Question", "Behind A Painted Smile", "That's The Way Love Is", "Little Miss Sweetness", "Got To Have You Back", "Tell Me It's Just A Rumor Baby", "Just Ain't Enough", "I Guess I'll Always Love You", and their classic "This Old Heart Of Mine".  © 1996-2021, Dusty Groove, Inc.
(In the die-cut cover, with heavy inner sleeve!)