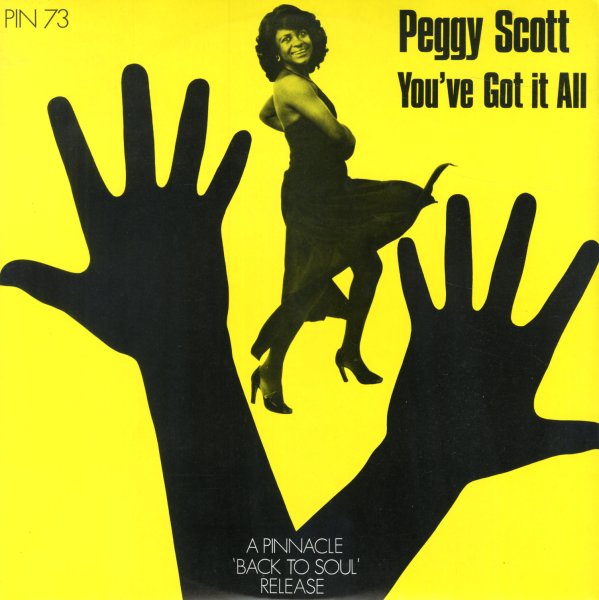 You've Got It All/Let Me Untie You