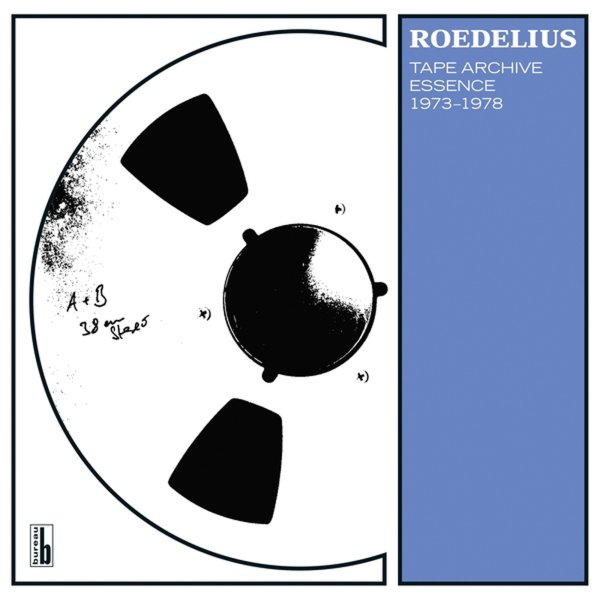 Rare archival recordings from the legendary Hans Joachim Roedelius – material that's maybe even more creative and experimental than his Sky Records albums of the late 70s! The work here was all recorded on a Revox tape recorder, and has been pulled from the archives for special inclusion in this package – a set that goes all the way back to 1973, and offers up a great preface to some of the more commercially-circulated material we know and love – electronics that sometimes have more of an edge, and also tie Roedelius back to an earlier era of German experimentation. This collection offers the "essence" of the previous 3LP box – some of the best tracks, with titles that include "Bock Auf Rock", "Langmarschieren", "Rokkokko", "Unterwegs", "Skizze 3 Von By This River", "Lied Am Morgen", "Springende Inspiration", and "Nachtens In Forst".  © 1996-2021, Dusty Groove, Inc.