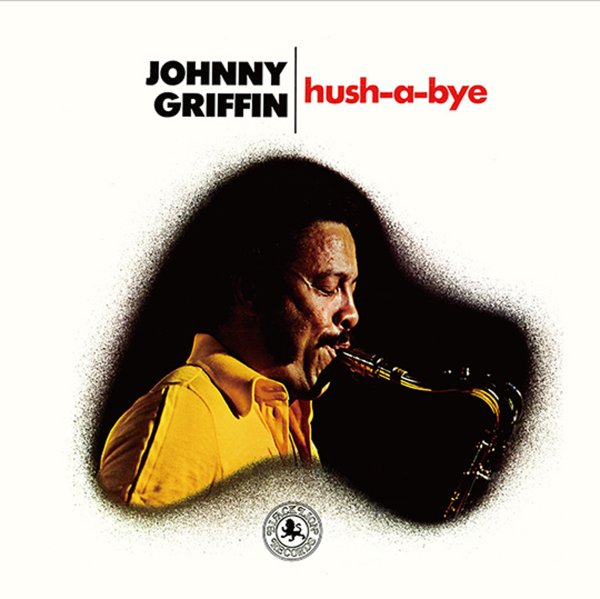 An expanded version of this famous series of recordings – originally issued on two different records by the Black Lion label, and expanded here with bonus material! The record's n astounding live set from Johnny Griffin – recorded at the famous Club Montmartre in Copenhagen, Dexter Gordon's famous home in the late 60s – but a place that was also a showcase for the new sort of energy that Griffin was bringing to his horn at the time! The record crackles with the kind of free energy of the best Montmartre sessions – long tracks and compelling solos, stretched-out versions of tunes you may recognize, but which are transformed nicely by Griff's great solo work – and by a rhythm section that features Kenny Drew on piano, Niels Henning Orsted Pedersen on bass, and Albert Heath on drums! Titles include "The Man I Love", "Blues For Harvey", "Indiana", "Old Folks", "You Leave Me Breathless", "Night In Tunisia", "Leave Me Alone Blues", "All The Things You Are", "The Masquerade Is Over", "Sophisticated Lady", "Hush A Bye", and "Wee".  © 1996-2021, Dusty Groove, Inc.