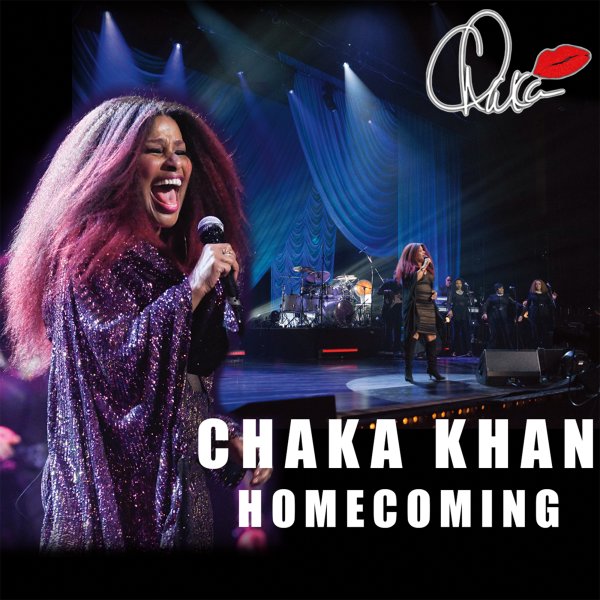 The great thing about classic soul singers is that they never seem to drop the ball – and even late in the game, on a record like this, Chaka Khan shows us why she was one of the greatest stars of her generation! The set's a recent live one, with backing from a tight funky group – and the concert setting gives the whole thing a spontaneous, almost classic energy that a studio record might miss – with Chaka standing out loud and proud, and really knocking things out on new versions of classics that include "I'm Every Woman", "Everlasting Love", "Do You Love What You Feel", "Ain't Nobody", "What Cha Gonna Do For Me", "Through The Fire", "Sweet Thing", "Tell Me Something Good", and "Until You Come Back To Me".  © 1996-2021, Dusty Groove, Inc.