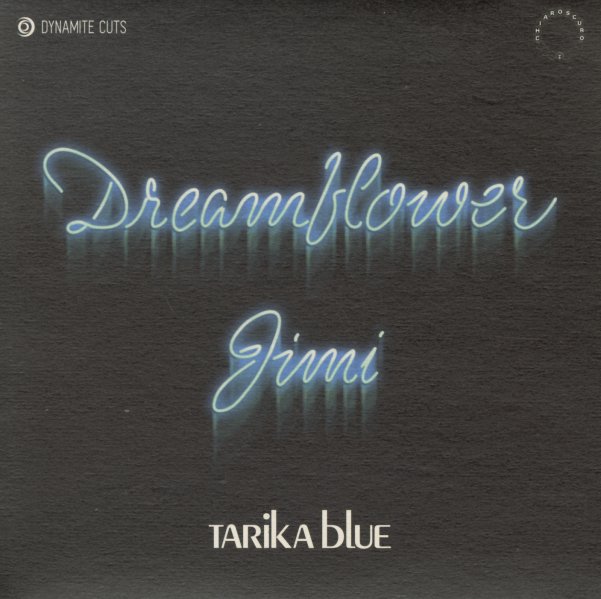 "Dreamflower" is a beautiful cut from this legendary spiritual fusion combo – one that kind of steps out slowly, amidst Fender Rhodes and bassline – but which has this cool sparkling guitar that lights the way along the slow-stepping groove! The mighty James Mason plays guitar on "Jimi" – handing out plenty of fuzz, but in a way that's a lot more soulful and fitting the fusion mode than any Hendrix work!  © 1996-2021, Dusty Groove, Inc.