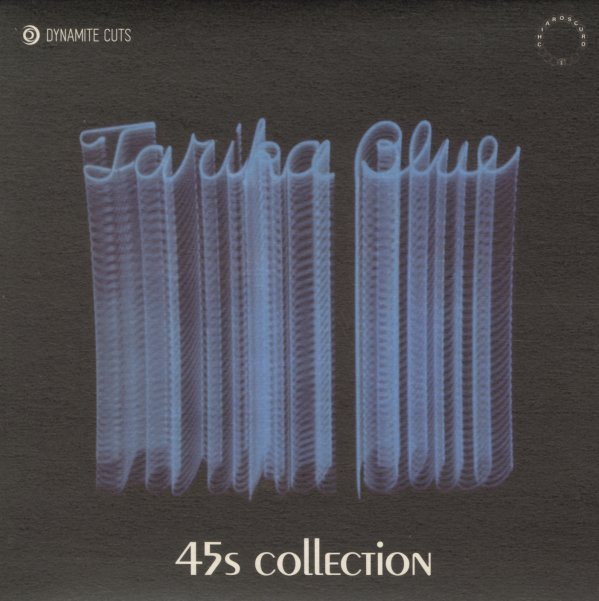 A limited 4 track, double 7" single package – featuring most of the best cuts off the self-titled album by Tarika Blue! The group's way different than the standard fusion acts of the time – as they blend together spiritual currents that allow for breezier instrumentation – sounds that take off to the skies, while still grooving at the core – thanks to an excellent lineup that also includes guitar from Ryo Kawasaki and soprano sax from Justo Almario! The core of the group features Philip Clendeninn on Fender Rhodes and Arp, with bass from Barry Coleman and drums from Kevin Atkins – and the record's got some very James Mason-like vocals at some points, from singers Dolores Smith and Irene Datcher. Titles include "You'll Be With Me", "Love It", "Truth Is The Key", and "Charlie".  © 1996-2021, Dusty Groove, Inc.