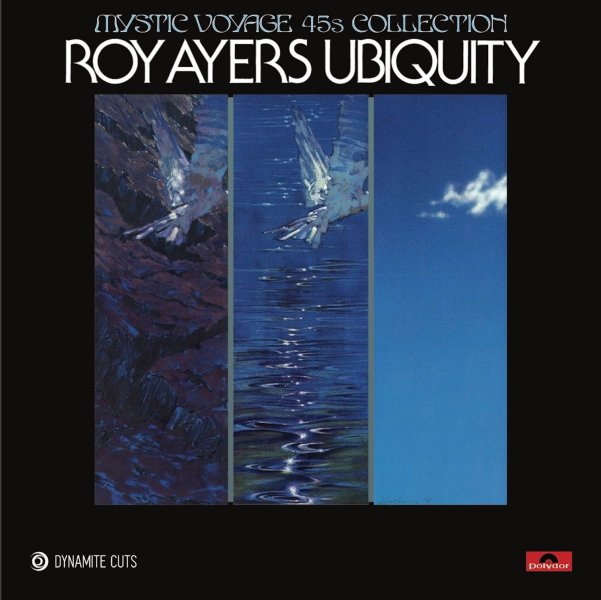 A cool condensation of the legendary Mystic Voyage album from Roy Ayers – a record that really shows him at the turning point! Gone are the trippier jazz funk moments of earlier albums – and in their place are some tight grooves and wonderfully spacey soul. Roy hits the dancefloor with one of his first uptempo funk numbers "Brother Green", a catchy groover with lots of clavinet, and the massive "Life Is Just A Moment", a storming 2-part number that rolls along with a pounding almost house-like groove. This 2 x 7" single set also features the great "Black Five" – a funky number that could almost be from a 70s action soundtrack!  © 1996-2021, Dusty Groove, Inc.