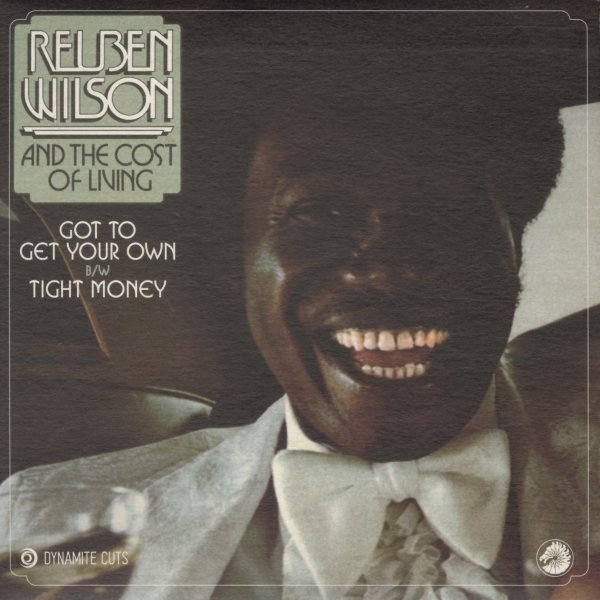 Two funky nuggets from the rare album that organist Reuben Wilson cut with a funk group for Chess Records in the 70s! "Got To Get Your Own" is fantastic – with a really unusual rhythm, and a sweet keyboard line that dips along beautifully with the bassline and vocals! "Tight Money" is tighter and snappier – and a great funk cut too!  © 1996-2021, Dusty Groove, Inc.