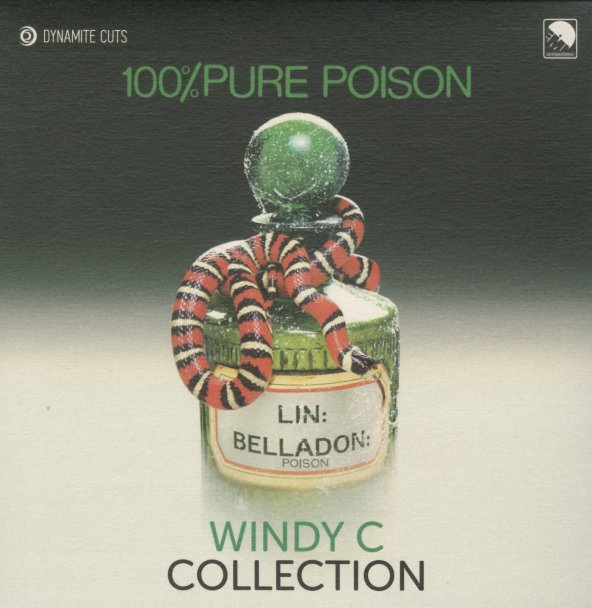 A double 7" package of work from one of the rarest soul records of the 70s – recorded in Germany by a bunch of American servicemen on leave, but with a sound that's right out of the Chicago or Detroit groove of the pre-disco years! The group's great with both the funky and soulful material – hitting hard with monster groovers like "Holes In My Shoes" and the jazzy break classic "Windy C" – almost like some of the jazzy soul albums on Fantasy from the mid 70s. Also includes a special 45 edit of "No More City No More Country" – and the track "Puppet On A Chain".  © 1996-2021, Dusty Groove, Inc.