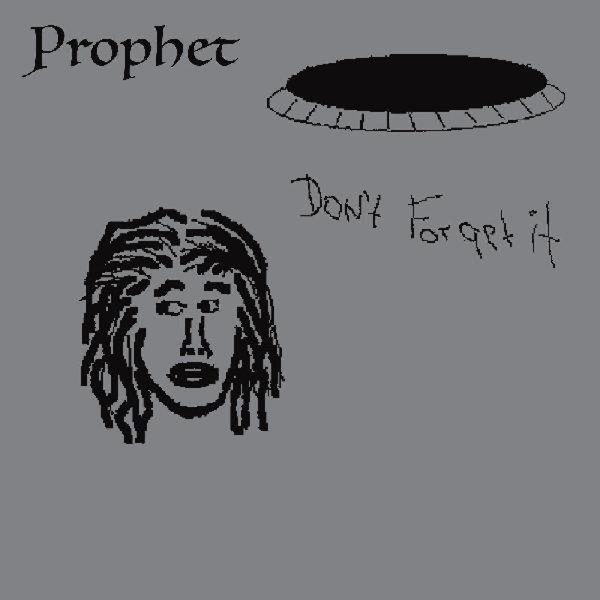 80s underground soul lives again in the hands of Prophet – an artist who recorded a bit back in the day, but who's reemerged in recent years with great new energy – thanks in part to strong support from the Stones Throw label! These tunes are heavy on beats, keyboards, and a really homegrown sense of funky soul – maybe proof that amidst some of the label's more contemporary experiments in similar territory, it's vintage artists who still do it best! And although Prophet might be a few years older than some of the rest, he's still got a very youthful vibe, and very distinct sound here – on titles that include "Human Like", "Be The One", "In My Ear", "Game To Make Love", "I Am I Is", "I Don't Care", and "So Much Love".  © 1996-2021, Dusty Groove, Inc.
(Yellow vinyl pressing!)