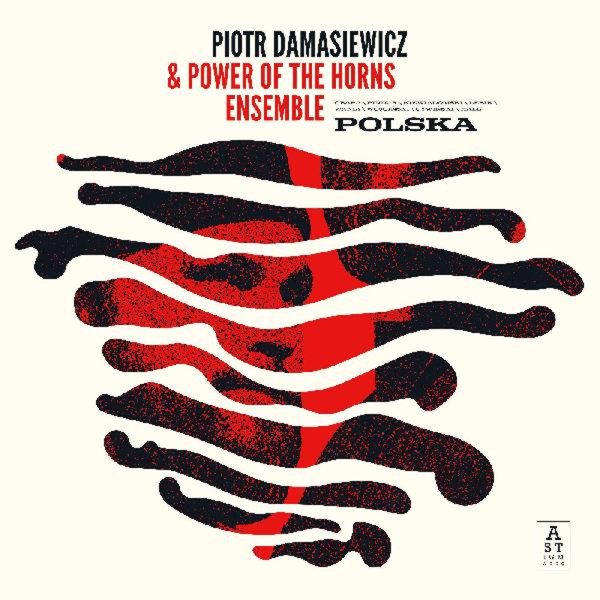 A fantastically bold breath of life from the contemporary Polish jazz scene – a record that begins with a sublime tribute to the great Billy Harper, then takes off into even more mindblowing territory as things move on! The group's led by trumpeter Piotr Damasiewicz, who created the record as a tribute to some of the best Polish modern jazz giants of decades past – but with a voice that's completely fresh, and very much his own – served up by a killer ensemble that features soaring horns, bold solo moments, and two different bassists holding down the core! The tunes instantly explode with color and life – hitting a rich spirit that marks Piotr as a musician we're going to keep our eye on in coming years – with other musicians who include Maciej Obara on alto, Adam Pindur on soprano, Pawel Niewiadomski on trombone, Gerard Lebik on tenor, and Dominik Wania on piano. Titles include "Billy", "Psalm For William Parker", "Polska I", and "Kleofas".  © 1996-2021, Dusty Groove, Inc.