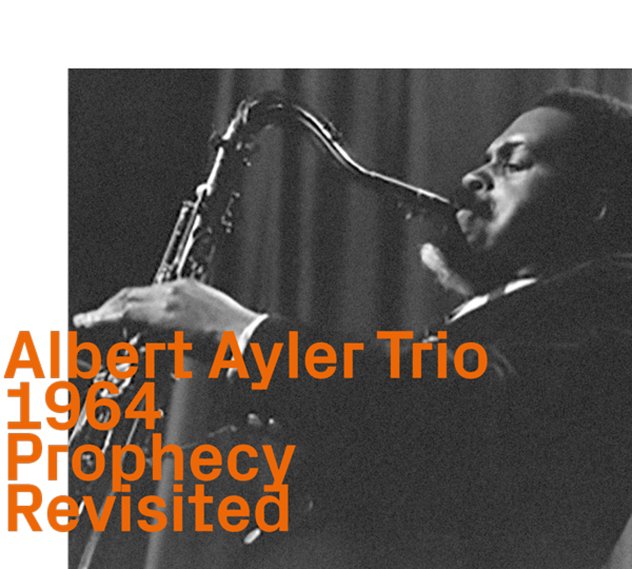 An expanded, remastered version of the album Prophecy – early work by Albert Ayler, recorded live in 1964 at the Cellar Cafe in New York, but not issued by ESP until years later, after his untimely early death. The performance is a trio outing – with Ayler's tenor alongside the bass of Gary Peacock and drums of Sunny Murray – all freely skirting around each other's space on the date, in a way that allows Ayler to take the bold lead with his sharp-toned solos, but which also allows for free interplay between the bass and percussion. Ayler's tone and wide swaths of sound are simply amazing – and titles include two variations on "Ghosts", plus "Spirits", "Prophecy", and "Wizard". Newly remastered version of the full concert – with 10 tracks in all!  © 1996-2021, Dusty Groove, Inc.