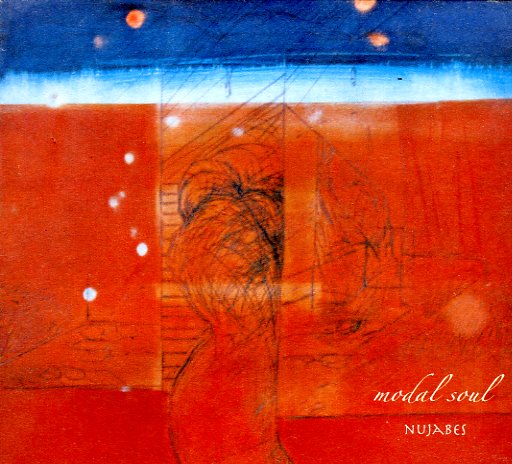 There's plenty of great guests here – a lineup that includes Terry Callier, Pase Rock, Apani B, and many others – but the core groove is what really makes the record great, and which stands as maybe the crowning production achievement of Nujabes! Acoustic and electric elements come together beautifully – a mode of hip hop production that's informed by the lessons of downtempo, but at a level that's never as sleepy as that genre – thanks to a crisply soulful presentation throughout! Titles include "Reflection Eternal", "Ordinary Joe", "Light On The Land", "Flowers", "Sea Of Cloud", "Modal Soul", "Thank You", "The Sign", and "Feather".  © 1996-2021, Dusty Groove, Inc.