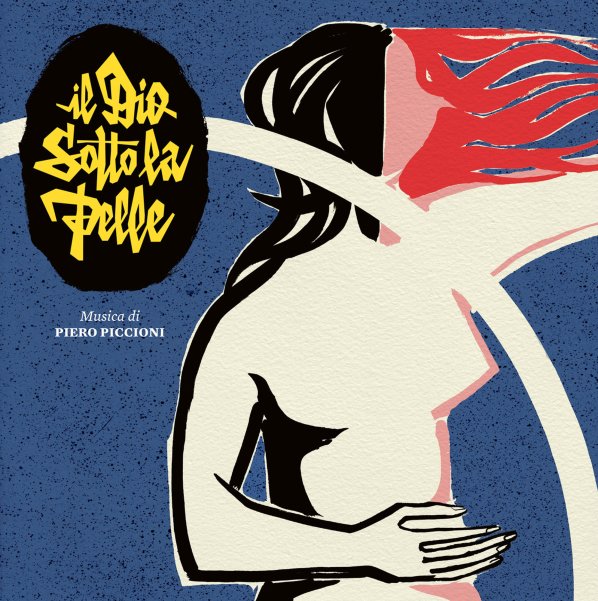 Beautiful grooves from the legendary Piero Piccioni – a set that's a great follow-up to some of his famous 60s work – touched with a few more sexy 70s touches than before, but in a way that's still extremely groovy! There's lots of electric piano lines on the set – almost a Stelvio Cipriani vibe at times – but these are mixed with fuller arrangements from Piero, with slinky woodwinds and some great rhythms that extrapolate styles from bossa nova, then go off in all these cool jazzy directions! The music was scored for a documentary of the "mondo" variety, but has a feel that's much more like the best love/sex soundtracks of the time – with titles that include "Katmandu", "Starless Sky", "Inventions", "It's Possible", "Nights To Come", "New Ways To Live", and "Love Will Find A Way". 2LP set features 12 bonus tracks – appearing here for the first time ever!  © 1996-2021, Dusty Groove, Inc.