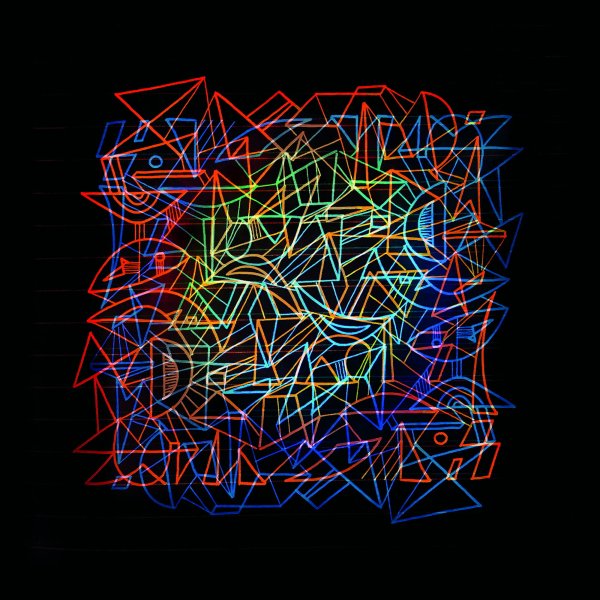 A set that's more electronic than some of the other recent albums from Greg Foat, but a record that still fits nicely inside his style – that understated approach to keyboard-driven jazz – heavy on influences from the past, yet never delivered in a way that's too straightforward at all – in a lineage that just has things getting more and more complex as Foat keeps on making records! This time around, Greg's teamed up with Linkwood – and the set has elements that move between 70s and 80s electronic styles, including occasional rhythm patterns – sometimes a bit more upbeat than we're used to hearing from Foat, but still with all the spacey touches that we love in his music. Titles include "Es Vedra", "Pressure", "Bentley 101", "Neutrino", "Push It", and "Mysterious Richie".  © 1996-2021, Dusty Groove, Inc.

Dare
Sony (Italy), 2021. New Copy
CD...$26.99 29.99
Mario Biondi looks a bit angelic on the cover, but his vocals are still nicely down to earth – that wonderfully raspy charm that made us love his music right from the start, and which makes Mario one of the key folks to carry forward the legacy of older jazz singers like Mark Murphy or Mose ... CD