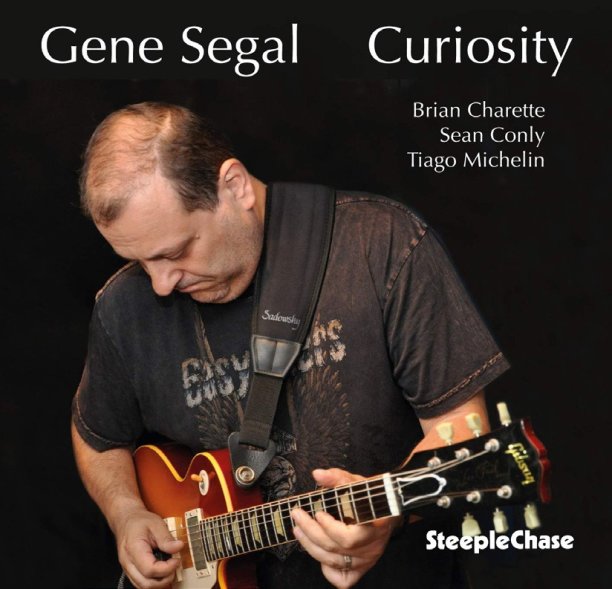 Gene Segal's got a great tone here – maybe a bit harder than usual, and maybe in part because he's got some really great accompaniment on the session from Brian Charette – who plays acoustic piano, Fender Rhodes, and Hammond B3! Segal's really wrenching some great chromes out of his instrument – with an approach that seems to change slightly when the keyboard source changes, but never in a way that loses its intensity – in a lineup that also features Sean Conly on bass and Tiago Michelin on drums and percussion. Almost all the tunes are originals by Segal, save for one Monk number – and titles include "ROW", "Last Time We Spoke", "Charisma", "Curiosity", "Light Blues", "Ole", and "Reverend BG".  © 1996-2020, Dusty Groove, Inc.