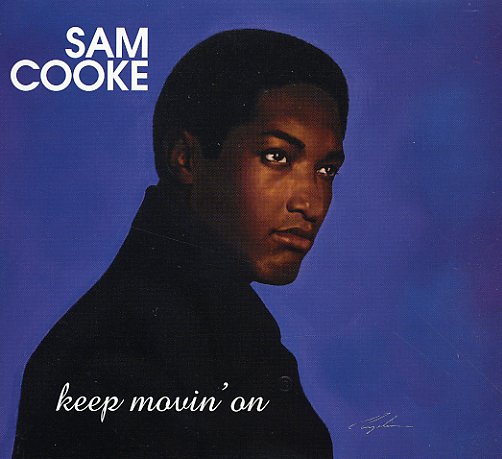 A brilliant overview of Sam Cooke's best secular soul from the 60s – a well-done collection that contains tracks from Sam's early sessions for RCA, and which presents the material with a full set of notes by Peter Guaralnick, and complete details on all the sessions! Some of the tunes on here were hits, but there's a lot more here that are less familiar, including a few unreleased numbers – such that hearing the CD together is like finding that great, lost, no-nonsense Sam Cooke album that never really came out at the time! Titles include "Shake", "Yeah Man", "Good Times", "Falling In Love", "Meet Me At Mary's Place", "Rome (Wasn't Built In A Day)", "The Riddle Song", "A Change Is Gonna Come", "I'm Just A Country Boy", "Keep Movin On", and "There'll Be No Second Time". 23 tracks in all.  © 1996-2021, Dusty Groove, Inc.
(180 gram pressing – first time on vinyl!)