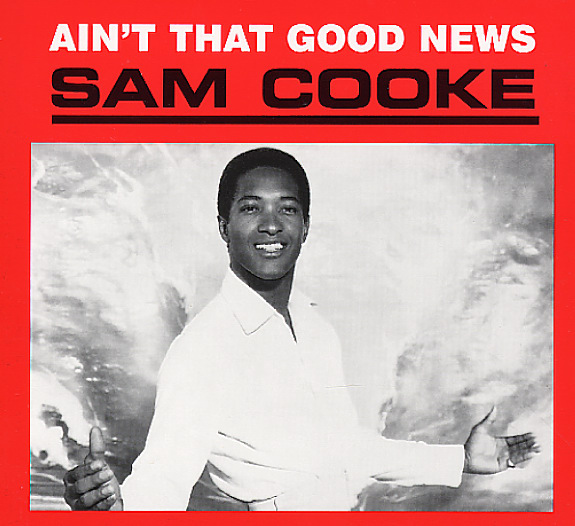 Good news galore from the great Sam Cooke – maybe THE album in which he fully shows off his unique contribution to soul music in the 60s – that mix of raw and sweet, easygoing and progressive – a mode that had a huge impact at the time, and went onto become a strong influence for years to come! Key proof of this approach is the landmark track "A Change is Gonna Come" – a slyly righteous track that became a huge Civil Rights anthem and has continued to have social power for many years. And even the more mundane titles have a fresh approach too – like the hit "Another Saturday Night", and a host of other gems that include "Home", "No Second Time", "The Riddle Song", "Good Times", "Meet Me At Mary's Place", and "Rome Wasn't Built In A Day".  © 1996-2021, Dusty Groove, Inc.