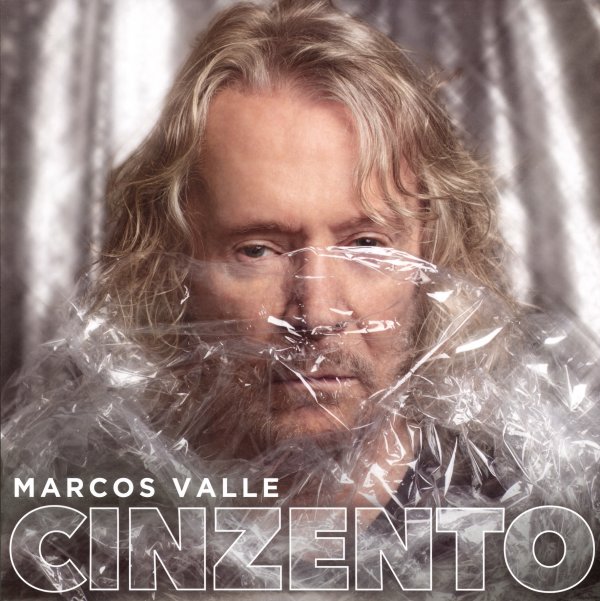 One of our favorite Brazilian artists of all time – stepping out here with a record that really lives up to all the faith we've had in his music over the decades! Back at the start of the 90s, Valle had all but disappeared from the recording world – but since that time, he's continued to mature and grow as an artist – really stretching himself, expanding his sound, and moving forward his groundbreaking styles of the 60s and 70s, which continue to influence new generations as time goes by! Here, there's some of the warmth of the soul records that Marcos cut in the 80s, including his collaborations with Leon Ware – but with touches of more unusual, more personal elements too – so that you'll have a sweet electric sound on one number, and a more pronounced acoustic element on the next – all made even more interesting by some of the collaborative help on the album's compositions, which include contributions from Moreno Veloso, Domincio, Kassin, and Emicida. Titles include "Se Proteja", "Pelo Sim Pelo Nao", "Rastros Traros", "Nada Existe", "Posto 9", "So Penso Em Jazz", "Lugares Distantes", and "Cinzento".  © 1996-2022, Dusty Groove, Inc.

Dinamo
Deck Disk (Brazil), 2020. New Copy
CD...$9.99
A really fantastic album from the great Lo Borges – and proof of that long-running adage about Brazilian singers – they never falter as they age, and most seem to be able to hold onto all that made them great in the first place – at a level that's very different from artists on ... CD

Ely Arcoverde Quarteto
RGE/Discobertas (Brazil), 1965. New Copy
CD...$12.99
One of the coolest albums ever from this hip Brazilian organist – a set that just features a small combo behind his lead work on the keys – in a mode that ties the album more strongly to the world of samba and bossa jazz than any of his other records of the decade! There's still lots ... CD

Rita Lee (1982)
EMI (Brazil), 1982. New Copy
CD...$12.99
A mighty big record for the lovely Rita Lee – very different than anyone might have guessed back when she was a member of Os Mutantes! Here, Rita has risen to the top of Brazilian pop stardom – and is serving up these really catchy little tunes that have her voice sound every bit as ... CD

Build Up – Serie Estreia
Polygram (Brazil), 1970. New Copy
CD...$12.99 19.98 (LP...$25.99)
The first solo album by Rita Lee – cut back when she was a member of the groundbreaking Tropicalia trio, Os Mutantes! The album's got a very different feel than her work with that group – and has Rita stepping out as a sophisticated pop singer, almost in the way that Nico did on the ... CD