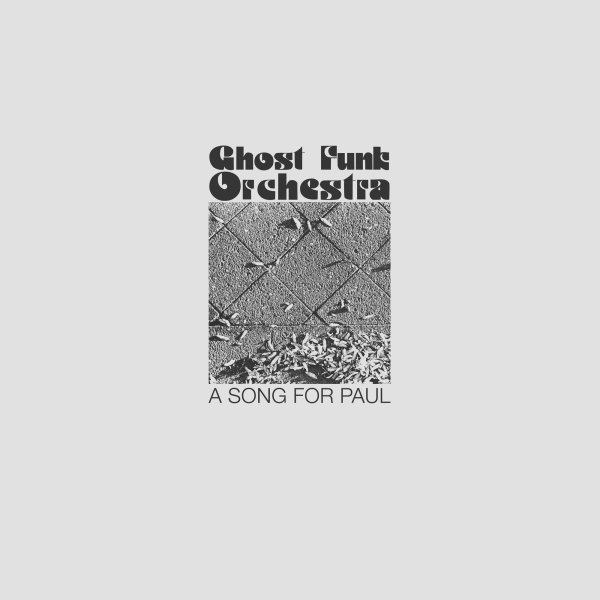 A set that's definitely funky, but which maybe has a lot more going on as well – richer production moments that move between ambitious soundscapes and fuzzier freakouts – but all without losing the groove at the core! The record's billed as "mysterious", but really seems to come from the talents of Seth Applebaum – a great producer and arranger who manages to keep all the tight elements at the core, including some great bass and drums – while also letting things freak out up top a bit more – almost as if David Axelrod were given the chance to work with some of the younger funk combos in recent years. There's a bit of trippy vocals, but most of the set is instrumental – and titles include "Seven Eight", "Spirits In The Distance", "Broken Boogaloo", "Isaac Hayes", "Slow Down", "Kaddish", and "Modern Scene".  © 1996-2022, Dusty Groove, Inc.
(Includes download!)