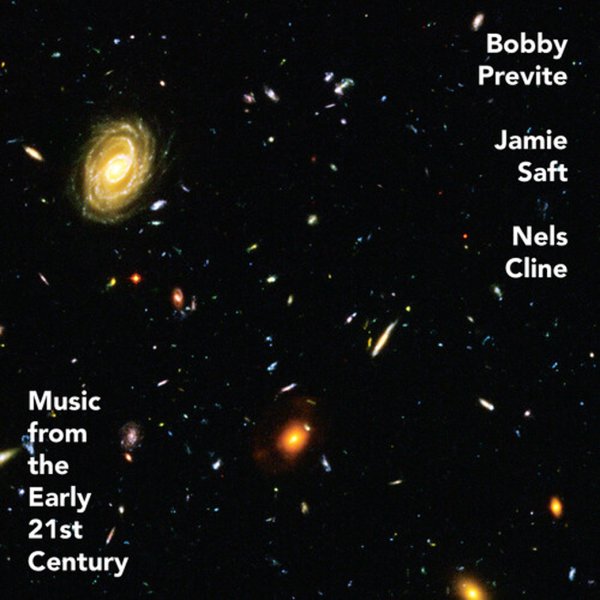 HH
Edition (UK), 2020. New Copy
LP...$23.99 26.98
Some of the most beautiful music we've ever heard from Lionel Loueke – a set that's mostly just solo guitar, with a bit of vocalization thrown in for good measure – and which has a style that's almost more compelling than some of Lionel's work in a larger format! Loueke doesn't really ... LP, Vinyl record album