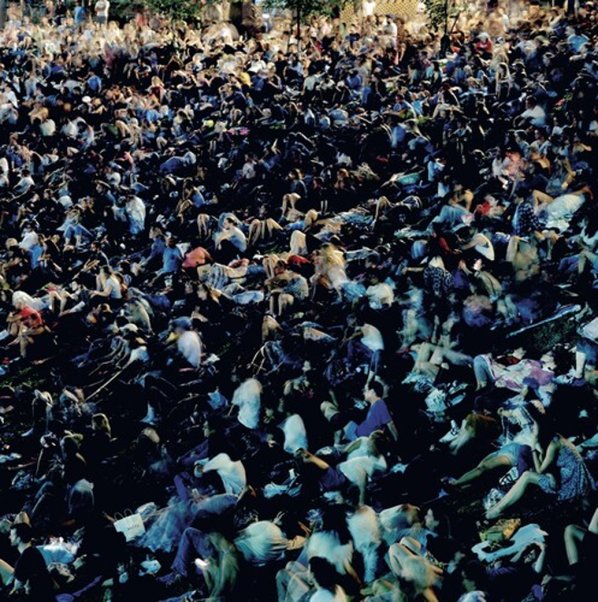 A really amazing step forward for Matthew Tavares and Leland Whitty – two musicians best known as founders of BADBADNOTGOOD – but emerging here in an even more mature blend of jazz and larger instrumental ideas! The record mixes core solo voices with some larger touches here and there – shifting effortlessly between focus and scape, with the subtle majesty of similar Brazilian efforts from the 70s – lofty, but never too full of itself – sophisticated, but very down to earth! Tavares plays guitar and piano, Whitty handles saxes and flute – alongside bass, drums, and some nice larger strings, used very lightly, and in all the right ways. Titles include "Blue", "Symbols Of Transformation", "Visions Of You", "Heat Of The Moon", "Black Magic", "Living Water Assembly", and "Eyes".  © 1996-2021, Dusty Groove, Inc.