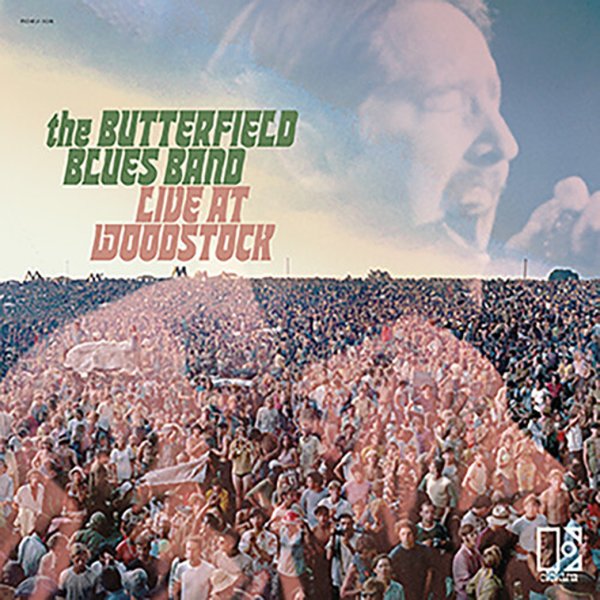 Paul Butterfield takes the stage at the legendary Woodstock Festival – working here with a great version of his group, with Buzzy Feiten on guitar, Roc Hicks on bass, Ted Harris on keyboards, and Phillip Wilson on drums – plus a tight horn section that also features a young David Sanborn on alto! Tracks are long, and full of energy – and the set is bracketed by comments from Chip Monck – with tunes that include "Love March", "Everything's Gonna Be Alright", "All In A Day", "Morning Sunrise", "No Amount Of Loving", "Born Under A Bad Sign", and "Driftin & Driftin". First-ever full release of the show on vinyl!  © 1996-2021, Dusty Groove, Inc.
(Run Out Groove exclusive. Pressing quantity based on pre-release demand – extremely limited and individually numbered!)