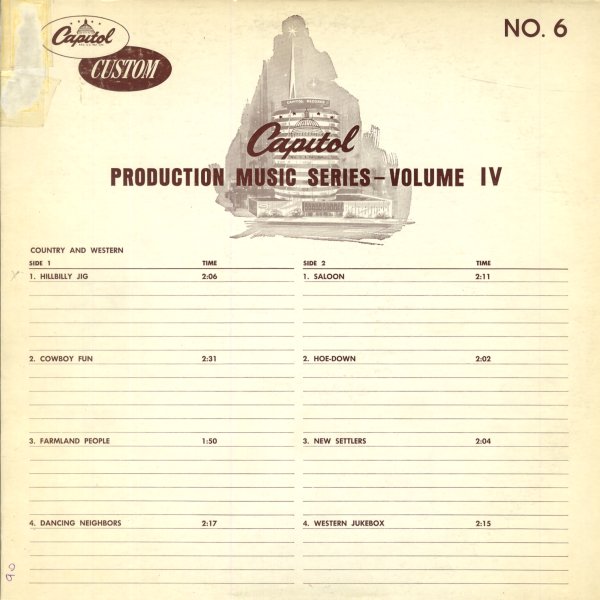 (Cover has some tape at the spine. Label has a small sticker.)