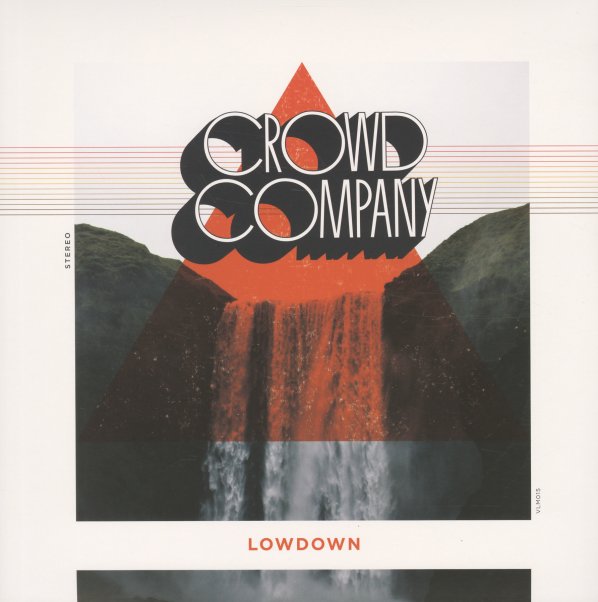 West Grand Boulevard
Record Kicks (Italy), 2014. New Copy
CD...$5.99 18.99
Heavy funk from Michigan's Third Coast Kings – sounding better here than ever before, with a groove that really lives up to their Detroit soul legacy! The combo is mostly instrumental – and have really found a way to fuse tight guitar lines with the rhythms – so that the groove ... CD