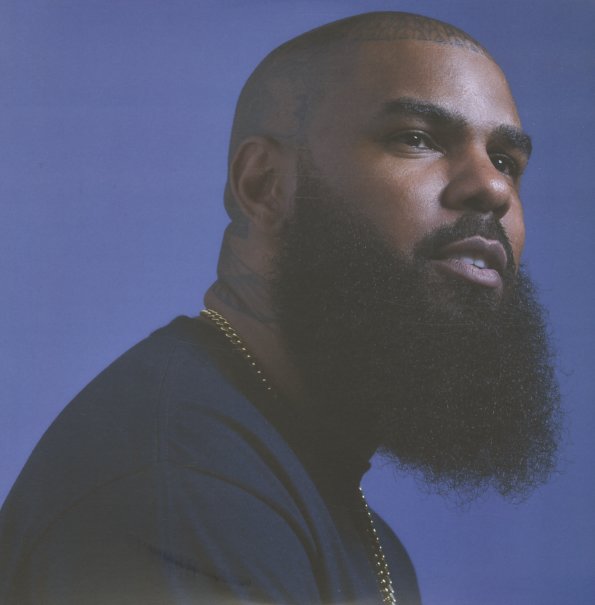 Reflection Of Self – The Head Trip

Strong stuff from Ohio rapper Stalley – produced in full by Janport J here with sometimes gritty, sometimes soaringly soulful mood that's a nice foil for Stalley stout flow and sharp wordplay throughout. There's something distinctly midwestern in Stalley's soul searching rhymestyle – if we didn't see Ohio in his bio, we might thought he was from Chicago, it's big shoulders style rap, immune to trends and built to last. Includes "Head Trip", "All So New", "Don't Get Involved", "Bad Ass Kid", "Innermission", "A Main", "Hold It Up", "Peppermints & Water" feat Kenneth Whalum and "Reflection Outro".  © 1996-2020, Dusty Groove, Inc.