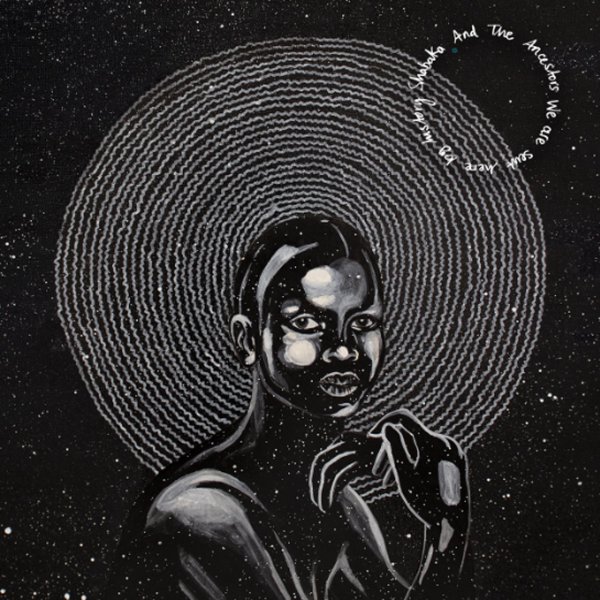 Lord Of Lords
Impulse (Japan), 1972. New Copy
CD...$18.99 (LP...$20.99)
Beautifully high concept work from Alice Coltrane – the kind of record you'd use to announce the arrival of a new king – or lord, for that matter! The record features Coltrane at the head of a large group of string players – creating a full, rich sound that serves as the backdrop ... CD