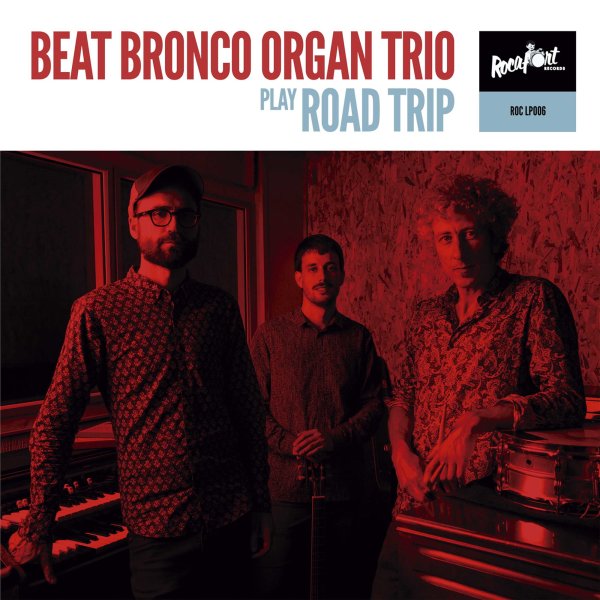 The Beat Bronco Organ Trio are more than great enough at the core, but they also offer up some great surprises over the course of this fantastic full length album – including slight use of clavinet and mini-moog by Gabri Casanova, who mostly handles the Hammond in the lead – and guest work at a few spots from Chip Wickham on flute and electric piano! There's a few other players who drop in along the way – but the core groove here is from the trio, who not only replicate a 60s soul jazz vibe, but also move things through a deep funk legacy – maybe more in the mode of the Sugarman Three than a Don Patterson or Jack McDuff combo on Prestige – as there are rhythms and elements that pick up bits of 70s funk. Drums are by Antonio Pax Alvarez and guitar is by Lucas De Mulder – and titles include "Hard Play", "Crispy Time", "Easy Baby", "Hey Hey", "Squirtly", "Under Pressure", "Road Trip", and "Electro Pi".  © 1996-2021, Dusty Groove, Inc.
(Includes download!)