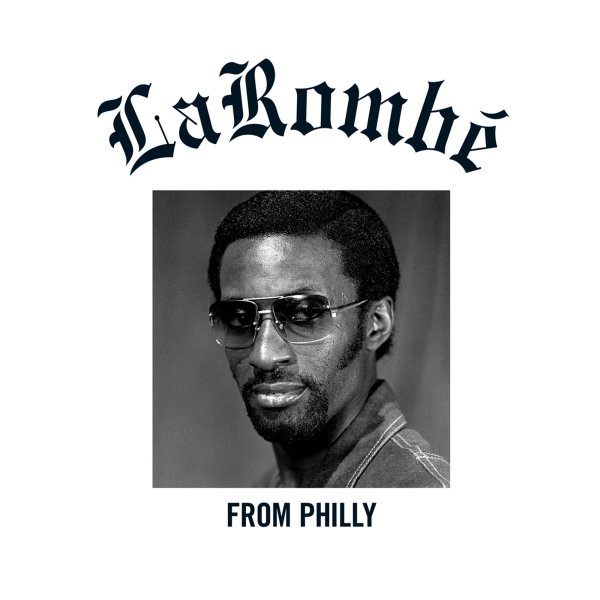 Also available
LaRombe — From Philly ... CD 6.99
LaRombe Baker hails from Philly, but he's best known for his late 70s work on the LA scene – a place where he was continually bubbling under, but never fully got the chance he deserved! Hearing this set, it's clear that LaRombe was one of the great almost-rans of his generation – an artist with the chops to record great soul material without the supervision of any major label or big producer – yet one without the savvy to get such music into the hands of a force that would give it the place it deserved! According to the notes, Baker came to close to working with Motown, Solar, and Curtom – but maybe the fact that those labels passed on tracks as great as these is what makes them so special – a beautifully balanced album of boogie numbers and mellow soul tracks – well-written, beautifully arranged, and topped with great vocals from the man himself. The set's one to put next to your gems from Leon Ware and Ronnie McNeir from back in the day – and titles include "It's All In Your Mind", "Sweet Sensation", "Spread My Wings", "In The Light", "U R The 1", "The Ultimate", and an alternate take of his one issued single "You're The Best".  © 1996-2022, Dusty Groove, Inc.