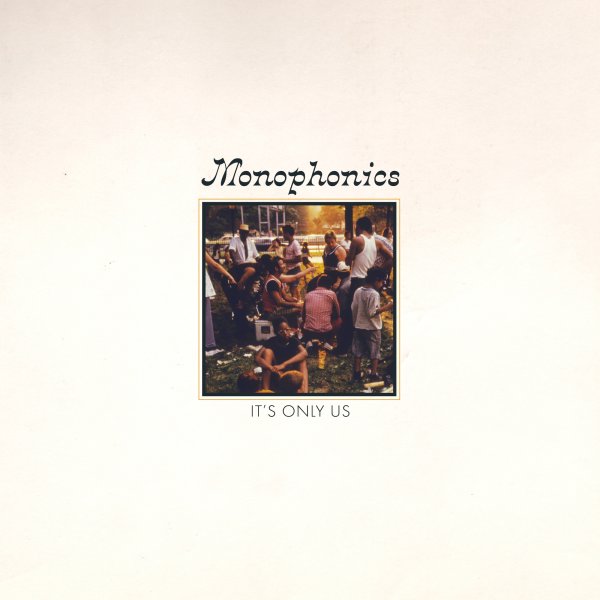 Ode To Escapism
Karma Chief/Colemine, 2020. New Copy
CD...$4.99 12.98 (CD...$4.99)
This one-man orchestra just keeps on getting better and better with each new record – working with the funk you'd expect from the name, but also all these cool and moody touches that mix together David Axelrod-like ambition with some of the sharper snap of hip hop production! This time ... CD