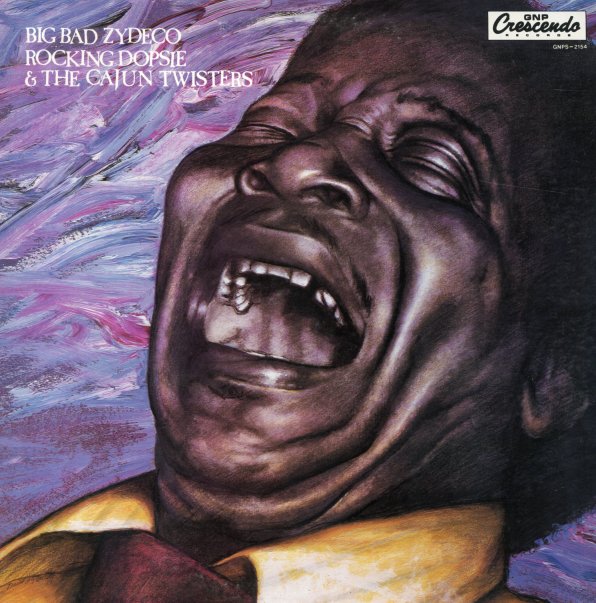 Try Me I'm Real
MCA, 1981. Very Good+
LP...$1.99
A record with a title that certainly fits the bill – as the amazing voice of Bobby Bland is as real here as it ever was, and blended with superbly soulful backings that take the singer's sound forward for a whole new generation! Some of Bobby's contemporaries were content to just stick in a ... LP, Vinyl record album

Sensational Twin Banjos Of Eddie Adcock & Don Reno
Rebel, 1968. Near Mint-
LP...$9.99
(Cover has some ringwear, split bottom seam, index label at the spine, and track durations written in pen in back. Labels have side notations in pen.) LP, Vinyl record album