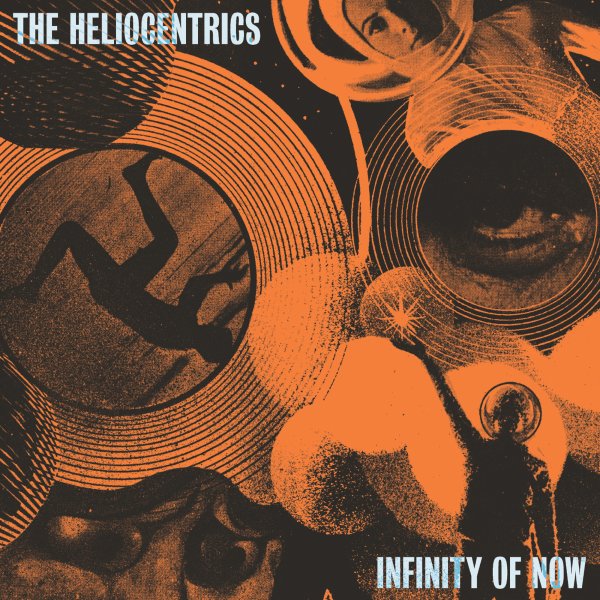 A fantastic mix of heady sounds and heavy funk from The Heliocentrics – and a record that continues the vibe of their previous set – in which the team of Malcolm Catto and Jake Ferguson were joined by the lovely vocals of Barbora Patkova! Patkova's presence is just what the group needs to really ground their sound – a female singer up front, but one who's as equally comfortable with distortion, fuzz, and echoey spaces as the two instrumentalists – a trio who continue that unique tradition of psychedelic funk that we first loved in Catto's early work on Mo Wax! Titles include "99% Revolution", "Hanging By A Thread", "Nonsense (part 1)", "Light In The Dark", "People Wake Up", "Burning Wooden Ship", and "Elephant Walk".  © 1996-2022, Dusty Groove, Inc.